A New Marketing Name for a Hybrid Storage Drive

If from the past few months you are looking to upgrade your laptop or desktop hard drive then let me tell you about SSHD(Solid State Hybrid Hard Drive). How you correlate a solid state drive with a hard drive. Actually, Seagate coined this new marketing term for what’s previously had been labeled as Hybrid hard drives, Which is the blend of SSD technology and a traditional spinning hard drive. In the market, the buyers are getting confused and considering these are full SSD drives.

What is the SSDH benefit? 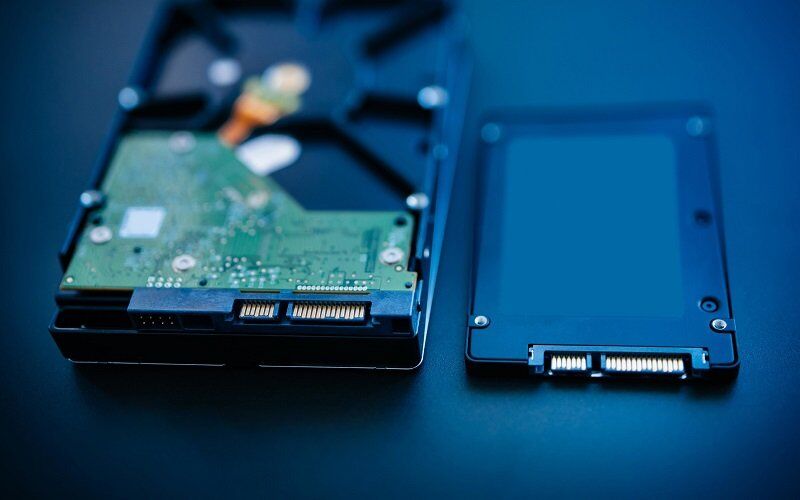 Seagate has given this tagline to their SSHD which is “SSD Performance. HDD Capacity. Affordable Price”.Technically, they want to say that these new drives will offer all the advantages and benefits of both technologies without spending a dime on the cost of the drive. If that’s the case why not every computer should be using the SSDH instead of a solid state drive or traditional hard drive.

Let’s first talk about the claim of capacity by Manufacturers. Nonetheless, the SSHD is similar to the traditional spinning hard drive but added with some solid state drive for cache, So in that case, SSHD has almost the same capacity as we have in traditional hard drives. While the desktop and laptop of these drives are containing the same capacities, so we can say their claim is true.

Now let’s compare the prices of SSHD with their own. The SSHD costs slightly in term of capacity than a traditional hard drive. Which is due the adding the extra SSD memory and an additional firmware to control the caching processor.Which actually costs about 10% to 20% more than a traditional drive. Whereas, the SSHD is way cheaper than the full Solid state drive. In terms of capacities, an SSD will cost 5 times to 20 times more costly than an SSHD. The reason behind this price disparity is the higher capacity of SSD drive requires much more expensive NAND memory chips.

The real test of an SSHD or solid state hybrid drive is comparing the performance with a traditional hard drive and SSD. No doubt the performance is most likely dependent on the computer system used. The limiting factor in an SSHD is the amount of total SSD memory which is used as cache.

For now, its 8GB small capacity that’s being used. This small amount can be quickly filled and required frequently purging of cached data. Only those people will find it working perfect who tend to use a limited number of applications on their system. Let’s say a person only performs specific tasks like browsing the web, productivity applications, an email like tasks on its PC. But a person playing a range of games on the PC will not see that benefit because it takes multiple uses of the files for caching system to find which files to put in the cache. If did not use repeatedly then any real benefit.

The excellent example is the Boot times to see how things can be improved of a standard system may be going from around twenty seconds with a hard drive and maybe ten seconds with an SSHD. But it’s not quite quick as the SSD which can reduce this time under 10 seconds. From booting up to beyond the things can become murkier. In a case when you are copying a large amount of data and the cache will be overloaded and the performance will become at the level of the same normal hard drive but will be less than a high-performance model of hard drive.

So Who Should get Solid State Hybrid Hard Drive?

The target market of the SSHD drives is laptops. The simple reason for that is the limited space of only installing a single drive and prevents installing more drives giving no space left. An SSD can also give a better performance but can lack the storage capacity. While on the other hand, the traditional hard drive with a lot of storage space may not perform well. So the SSHD can provide a high capacity with improved performance in affordable prices for anyone looking to upgrade the existing laptop system or can also compromise between the two extremes for a brand new system.

The Desktop SSHD’s are not recommended, the reason is that desktop PCs have a lot of space to hold multiple drives due to the slim and smart designs. For systems like these, you should go for a separate SSD and a traditional hard drive for better performance and not cost enough that the SSHD. This is best for the Systems having Intel Smart Response Technology. The exception here is those PCs and mini desktops which offer a single mobile size drive space. Then can benefit also the same as a laptop would.

External Hard Drive Tasks that can be helpful for you are.