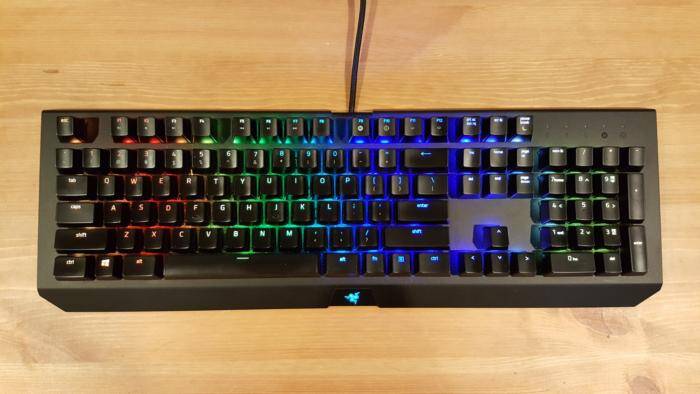 In this Razer Blackwidow Chroma Stealth Review (Updated), you can find out that what are the pros and cons of this product that allows you to make a better decision of your money.